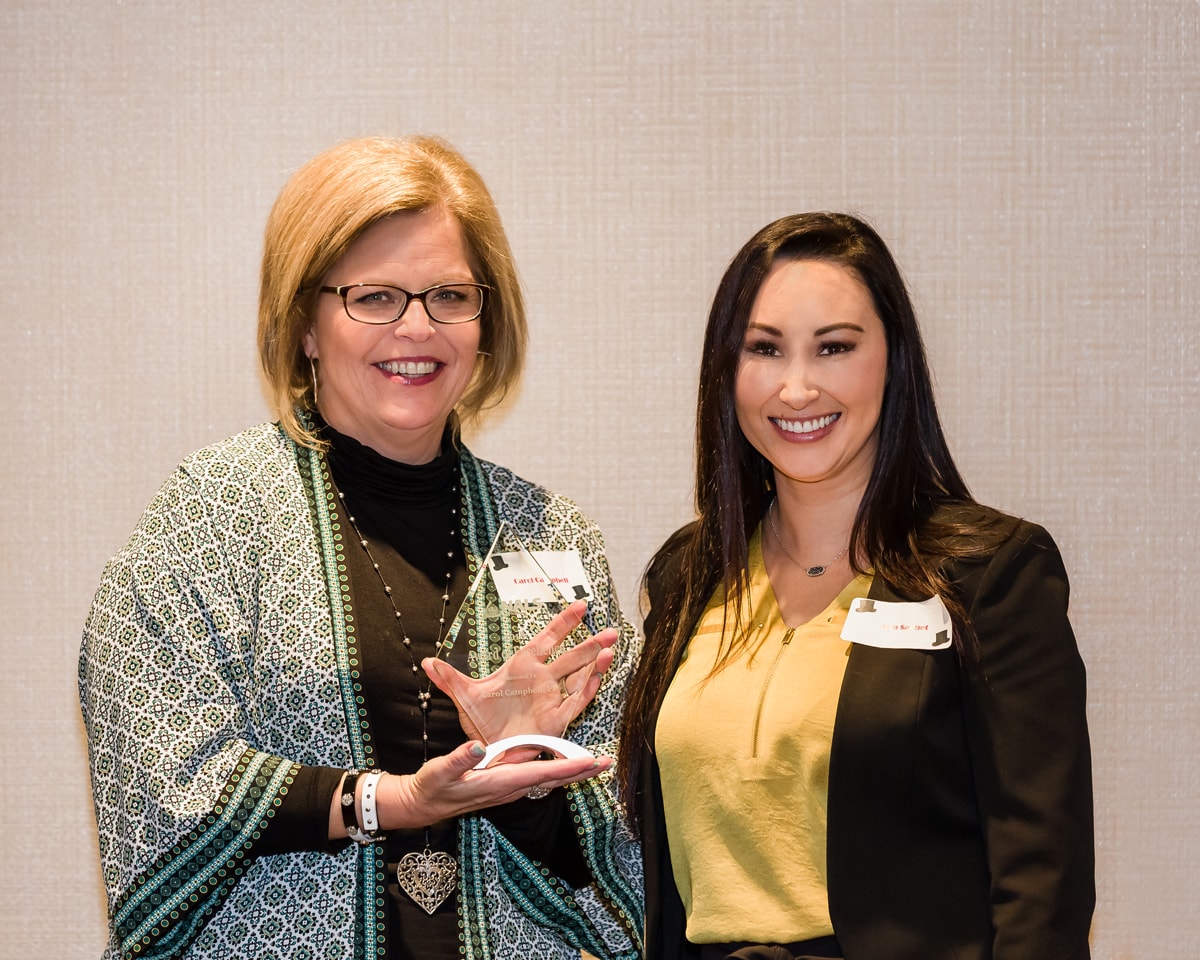 NALS OF PHOENIX 2019 AWARD OF EXCELLENCE

Thank you for taking the time to recognize your fellow NOP members!

Click here to view the NALS of Phoenix 2018 Award of Excellence Rules and Regulations.

PAST AWARD OF EXCELLENCE RECIPIENTS