Boss of the Year 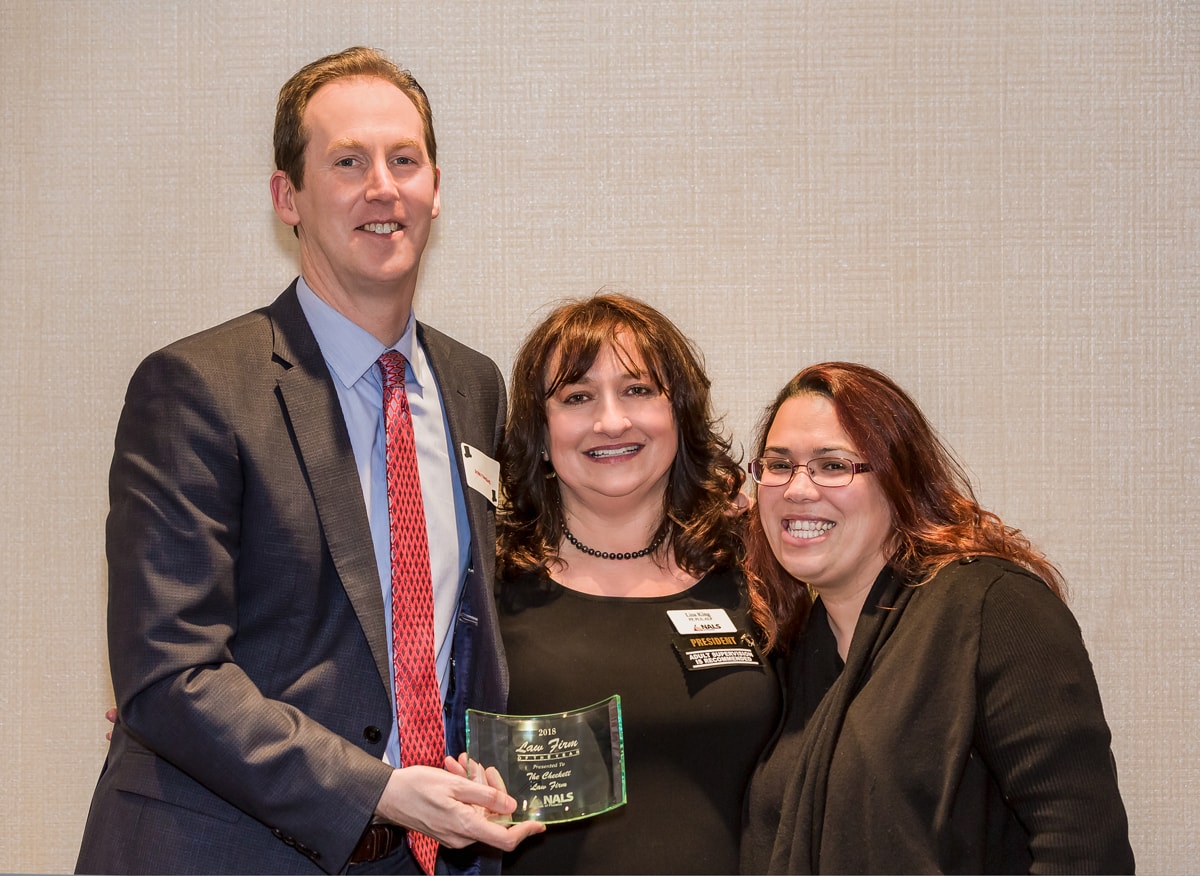 NALS OF PHOENIX 2019 BOSS OF THE YEAR

If you wish to nominate your boss, you must submit the following:

Guidelines for preparing your letter of recommendation:

The Boss of the Year is selected by a panel of three judges (comprised of local members of the legal community) who review the letters submitted. The judges are unaware of whom they are voting for and their choice is based solely of the letter you write about your boss.

DEADLINE FOR SUBMISSION IS DECEMBER 3, 2019.

The Award will be presented at our Awards and Appreciation Banquet in January. DEADLINE FOR SUBMISSION IS DECEMBER 3, 2019. SUBMIT ALL BOSS OF THE YEAR APPLICATIONS TO:

PAST BOSS OF THE YEAR RECIPIENTS